Blueprint for the 21st Century: A Plan for Better Jobs and Stronger Communities 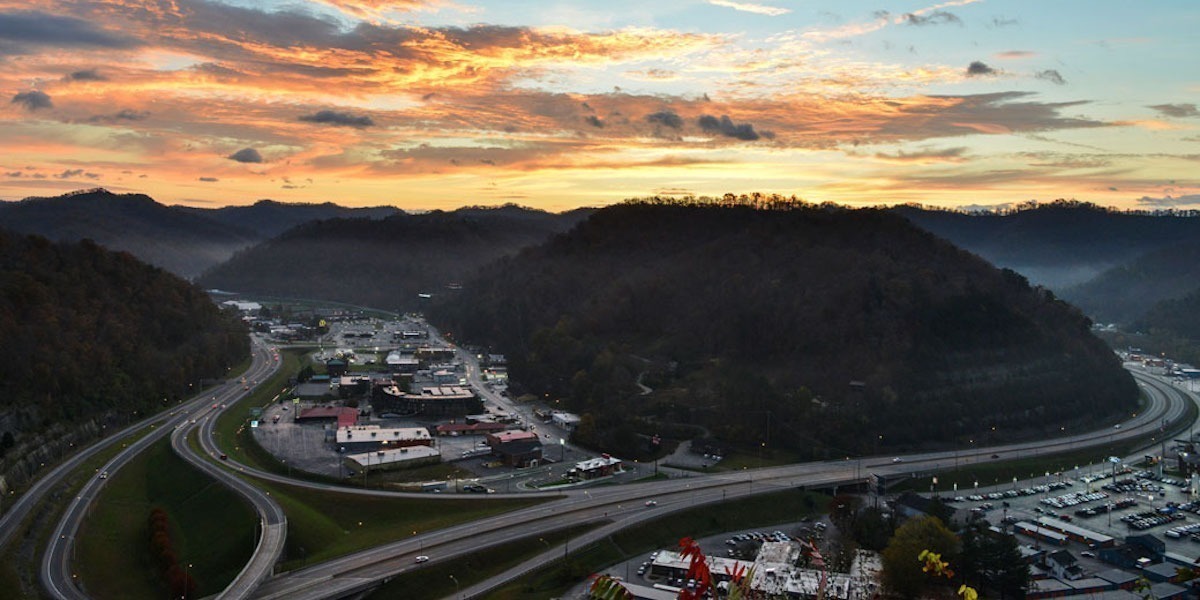 No activity to show

Nationwide investments to modernize the U.S. economy and advance American workers : Five strategic and large-scale investments would bring the U.S. economy into the 21st century, boost working-class economic security, and create more than 3 million jobs. These investments include: ensuring that all families have access to quality, affordable child care; rebuilding America’s infrastructure; modernizing K-12 schools; preparing our communities and housing stock for natural disasters and extreme weather; and helping older Americans and people with disabilities thrive in their communities by investing in long-term services and supports. They represent a significant increase in jobs and wage-growth opportunities for working-class Americans and will be deployed nationally, including in communities facing economic distress but that are not covered by the plan’s targeted job guarantee. Moreover, the investments are designed to have a long-term effect. When implemented, they will expand and support working class employment for a decade or longer.

A promise to communities left behind :  While the nationwide investments will provide a significant boost to American communities nationwide, additional tools will be needed to assist the economies of America’s most highly distressed areas. The United States has experienced real growth as the forces of... Read more

A promise to communities left behind :  While the nationwide investments will provide a significant boost to American communities nationwide, additional tools will be needed to assist the economies of America’s most highly distressed areas. The United States has experienced real growth as the forces of globalization and technology are rewarding parts of the U.S. economy well. But these forces are not helping all parts of the country equally. Some of these areas have fallen behind in recent years due to increasing automation, offshoring, or market concentration, while other areas have experienced persistent poverty or lack of opportunity for decades. CAP proposes a federal job guarantee designed to help them overcome these challenges by delivering an additional boost of investment and employment opportunity over and beyond the nationwide investments.

In these hardest-hit counties—which comprise 10 percent of the U.S. population—the Jobs Blueprint proposes that all long-term residents who want to work be guaranteed a job. These jobs may be either private jobs supported by the public sector or in the public sector itself. While many of the workers requesting a job in these communities would be matched to a nationwide investment job located within their commuting zone, eligible communities will receive federal support to create additional jobs to meet a variety of local community needs, such as support services in schools and libraries; outreach and peer support to people struggling with substance abuse; and cleanups to fight blight and support agriculture, the recreational economy, conservation, and the health of local communities.

These communities cover rural and urban pockets of considerable economic challenges, such as Philadelphia, the Bronx, and Baltimore on the East Coast; Wayne County, Michigan, and St. Louis in the Midwest; Fresno and Kern counties in California; and a variety of counties in the Southwest, Texas, and the Gulf Coast. Many communities left behind by growth are not household names: Pike County, Alabama; Coconino County, Arizona; Decatur County, Iowa; Douglas County, Oregon; and Lincoln County, West Virginia. And, indeed, many rural areas also face economic challenges, as just more than half of the highly distressed counties have populations of 20,000 or less. As policy leaders, we should be concerned by economic stagnation in both Appalachia and Detroit.

Job guarantee communities will be eligible for at least five years and will be empowered to administer the jobs program locally, subject to oversight and protections against discrimination. CAP estimates that 1.2 million eligible workers will participate in the program each year, of which, we estimate approximately 300,000 will be able to find work through one of the nationwide investment initiatives.

Provide a ladder up for workers:  Jobs that the nationwide investments and job guarantee create should function as long-term commitments to workers that have long been trapped in a cycle of low-wage jobs with little opportunity for advancement. Indeed, workers with limited education or training beyond high school... Read more

Provide a ladder up for workers:  Jobs that the nationwide investments and job guarantee create should function as long-term commitments to workers that have long been trapped in a cycle of low-wage jobs with little opportunity for advancement. Indeed, workers with limited education or training beyond high school face significant challenges in obtaining good jobs with decent wages and have little ability to invest in needed training while employers have pulled back on offering such training. These challenges are particularly acute for people who already face steep barriers to employment, including people who are low-income or have less education. In addition, regardless of educational attainment or income status, women, people of color, LGBTQ people, people with disabilities, and individuals with criminal records face barriers in the labor market. As a result, the Jobs Blueprint will support paid training positions—allowing participants to participate in training relevant to their chosen field while earning full-time wages—to ensure that all eligible workers have access to the training needed to obtain jobs under the nationwide investments. Many of the jobs our proposal would create—such as home health aides and personal care providers; jobs requiring carpentry and electrical skills needed to make rooftops solar-ready; and early childhood educators—require some education or training beyond high school.

Finally, to raise standards for participating workers and exert upward pressure on private-sector standards, all jobs and training opportunities created under the Jobs Blueprint would be subject to standards that ensure workers receive decent pay, enjoy the freedom to join together in unions, and do not face discrimination. These jobs would pay wages, at a minimum, consistent with proposals to raise the minimum wage to $15 by 2024 and index it to the median wage while providing benefits such as health care, paid sick days, and comprehensive paid family and medical leave (as covered in other CAP proposals). However, federal prevailing wage and benefit protections will apply to these jobs to prevent displacement of existing higher wage workers. Finally, employing entities and the federal government would be required to take action to ensure that all participants have an equal opportunity for employment in public and publicly supported jobs and paid training slots.

No supporting info to show