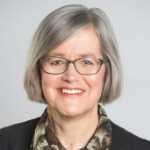 Rate official Be the first to rate this official

Person not yet rated

Be the first to rate this agency Rate agency 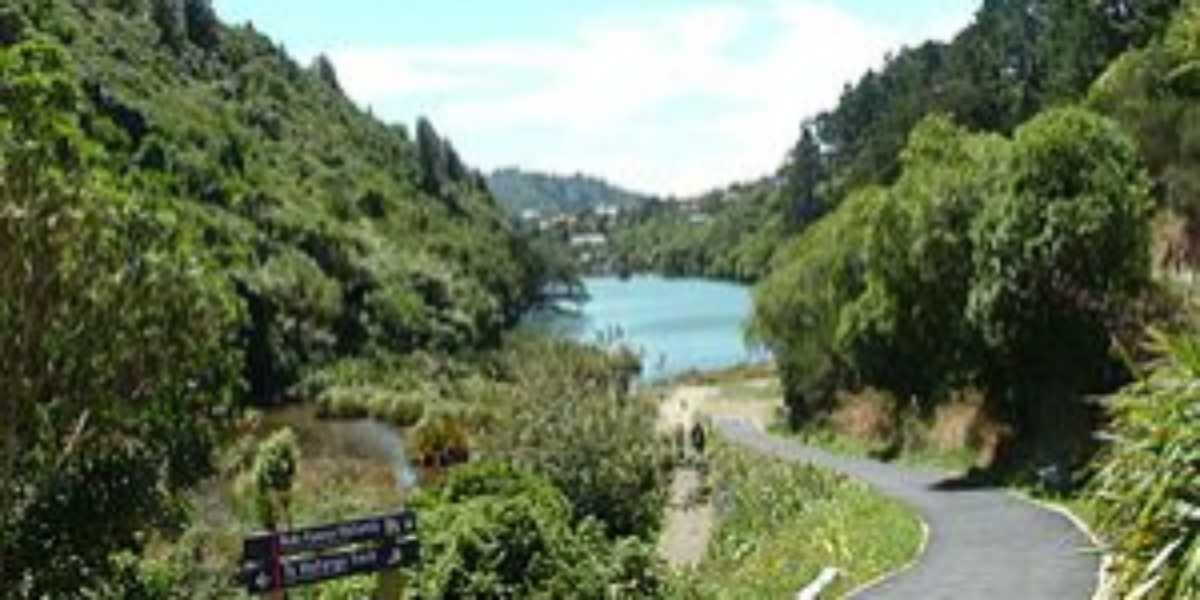 Person not yet rated
Rated 10 by users

One initiative that we should all support is inland islands, or sanctuaries. All over this country people volunteer to trap, plant, and clean up pests, native trees and beaches. One area which I think deserves support from government – and it is not often you find the ACT Party... Read more

One initiative that we should all support is inland islands, or sanctuaries. All over this country people volunteer to trap, plant, and clean up pests, native trees and beaches. One area which I think deserves support from government – and it is not often you find the ACT Party pushing for Government spending – is the efforts being made all around New Zealand in developing sanctuaries to preserve our endangered species, our flora and fauna.

The SanctuariesNZ website gives a terrific account of projects underway in New Zealand, listing over 80 spread around the country. If you visit Zealandia, the Karori sanctuary, you will see an outline of what the native bush will look like in 50, a 100, and 500 years. Now that is a vision.

It is clearly cheaper to establish sanctuaries on actual islands, with the sea providing the protection. We are already doing that. In the 1960s the Department of Conservation initiated pest eradication on offshore islands. DOC has sensibly focused on the most cost-effective approach, which is to eradicate pests from offshore islands.

But a network of inland island sanctuaries around New Zealand is a worthy vision.  Inland islands are more expensive, because of building and maintaining predator proof fences, but they are much easier for the public to access. And if we are doing this on scale, and with a sustained effort, the costs will come down.

Our vision should stretch out to the end of this century. Imagine what could be developed all over New Zealand if we harnessed the civic engagement that is already there, and supported it with the finance needed to overcome some of the hurdles along the way.

Note also that these inland reserves will generate a halo effect – the localities beside the ecological reserve enjoy the effect of much more concentrated birdlife.

Well, the government owns, through Landcorp, 140 farms. The government does not need to be owning farms. From the 2015 Annual Report we see Assets on the balance sheet of $1.8 billion, comprising of land, livestock and forest. Netting off liabilities, Total equity is $1.4 billion. The dividend yield to the government, as a percentage of equity, is less than 1% over the past three years.

The Government’s partial privatisation model is widely hailed as a success. We should spread it to Landcorp. The Greens have criticised Landcorp in the past for its river pollution and deforestation activities, so this could be one asset sale they can get behind.

We could invest the sale proceeds in a lasting legacy.

No other solution so far 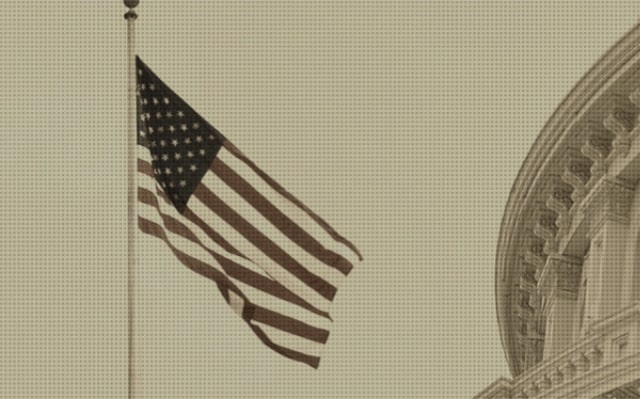 Conservation and the Environment